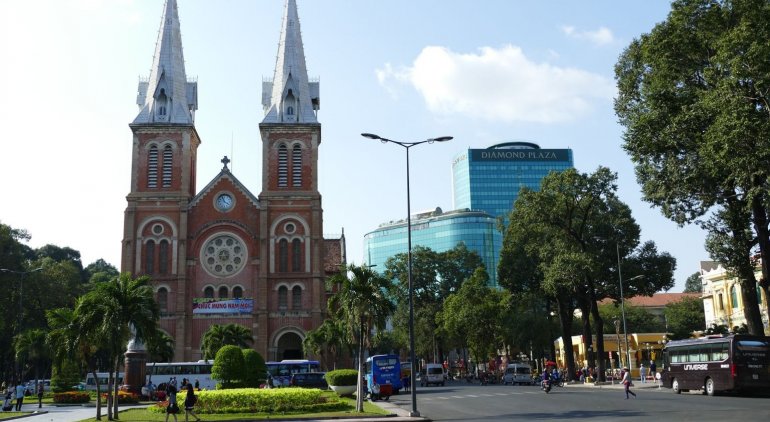 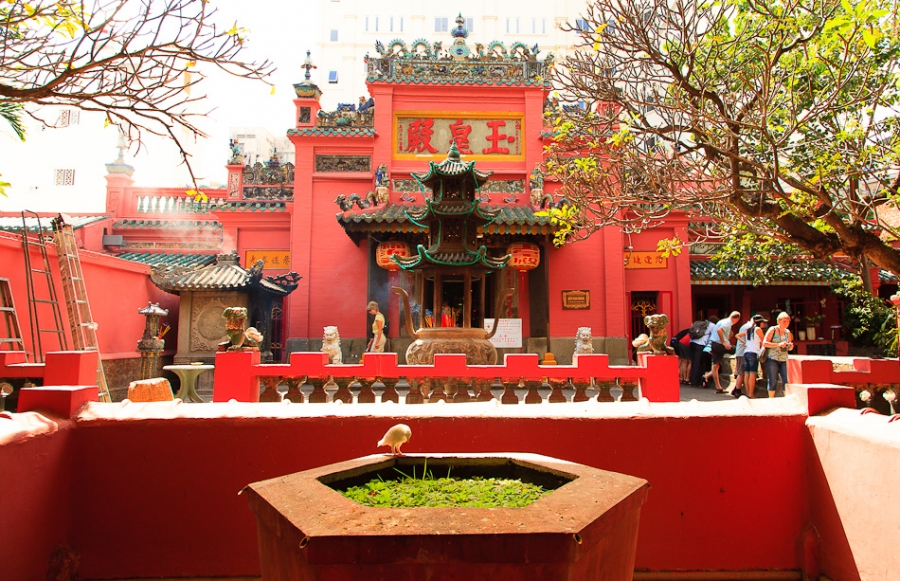 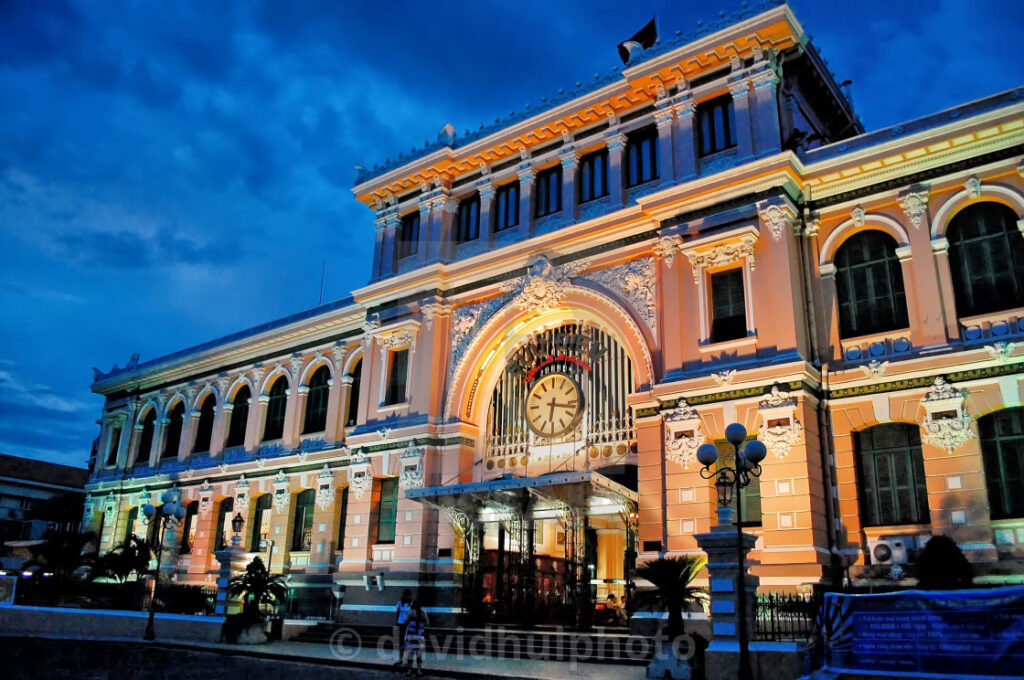 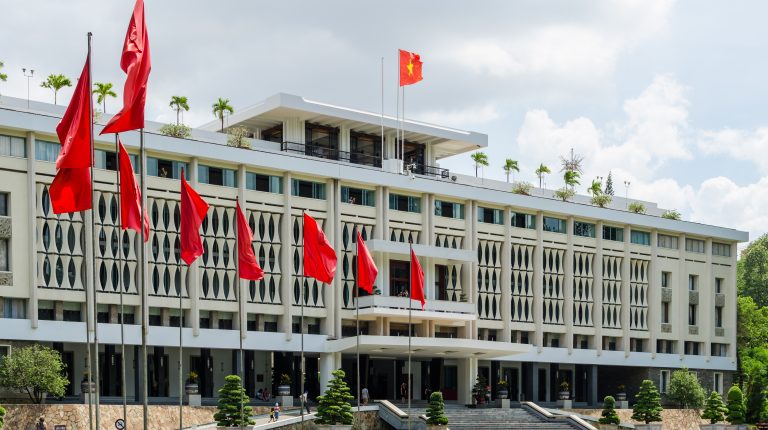 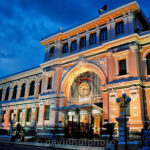 This half-day tour is the perfect activity to capture a glimpse of the historic landmarks and sites of Ho Chi Minh City.

Also known as the Independence Palace, the Reunification Palace is the symbolic site of the end of the Vietnam War during the Fall of Saigon on April 30, 1975, when the North Vietnamese Army tank number 843 crashed through the gates of what was at the time the residence of the President of the Republic of Vietnam.

Housed in a former United States administration building and formerly known as the Museum of American War Crimes, the War Remnants Museum is the most popular museum of Ho Chi Minh City. It gathers a collection of the machinery, weapons, photos, and documentation of Vietnam’s wars.

Located next to each other and right in the heart of Ho Chi Minh City, Notre Dame Cathedral and the Old Post Office are the two of the best highlights of old Saigon architecture.

Stop by the Jade Emperor Pagoda, one of the most spectacularly colorful temples, dedicated to King of Heaven and filled with exquisite and phantasmal statues. The tour will finish around noon and you will be transferred back to your hotel.

Tour is available as a group tour or private tour. 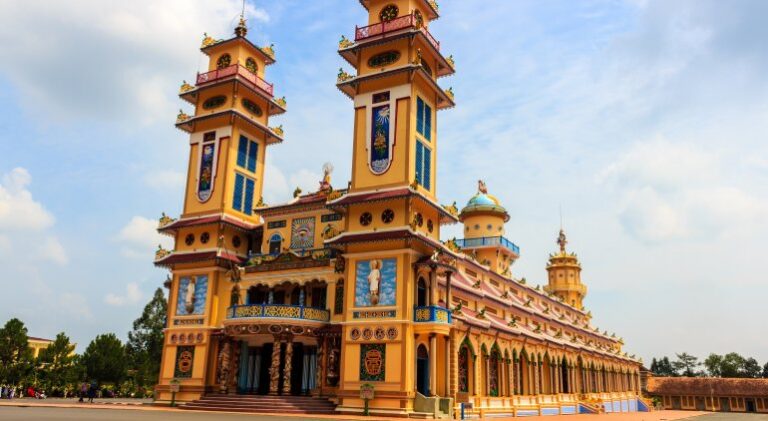 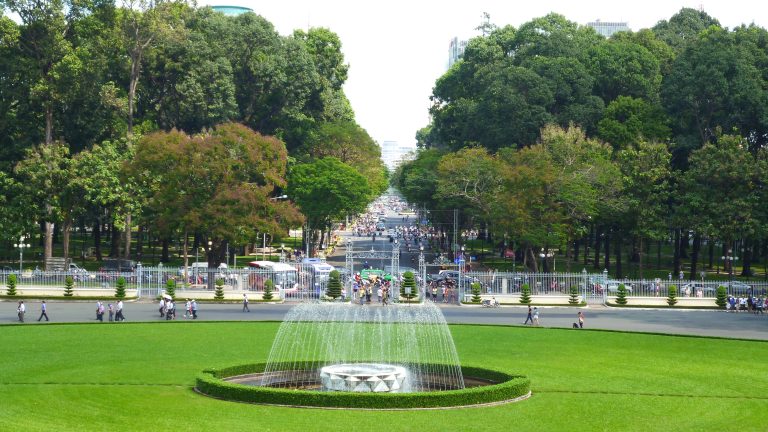 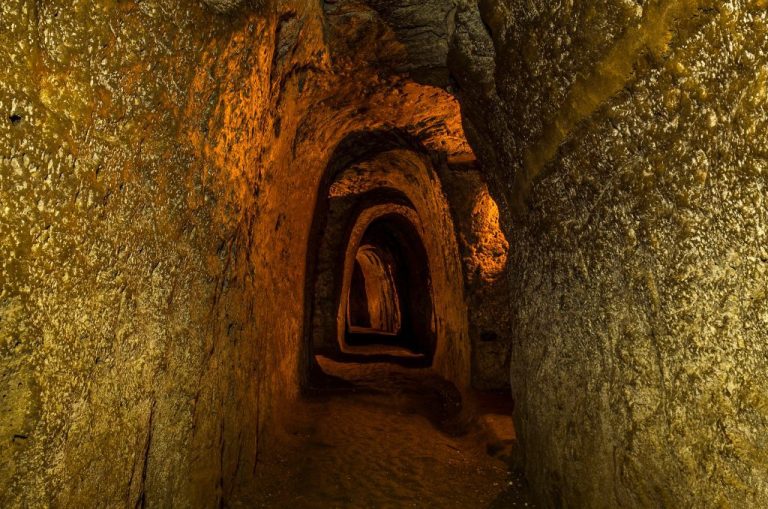 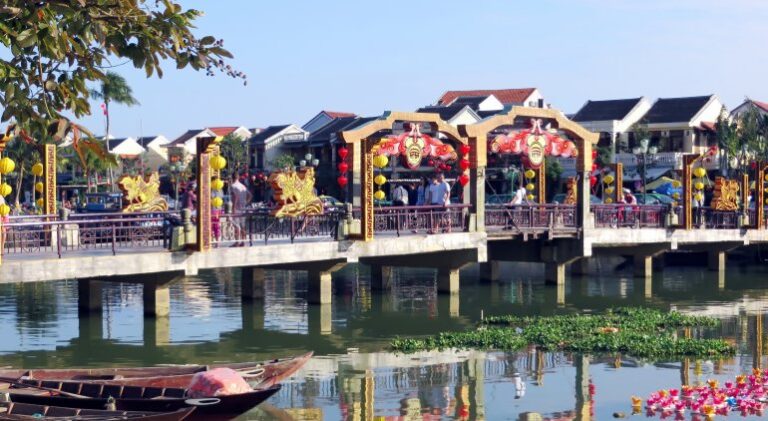 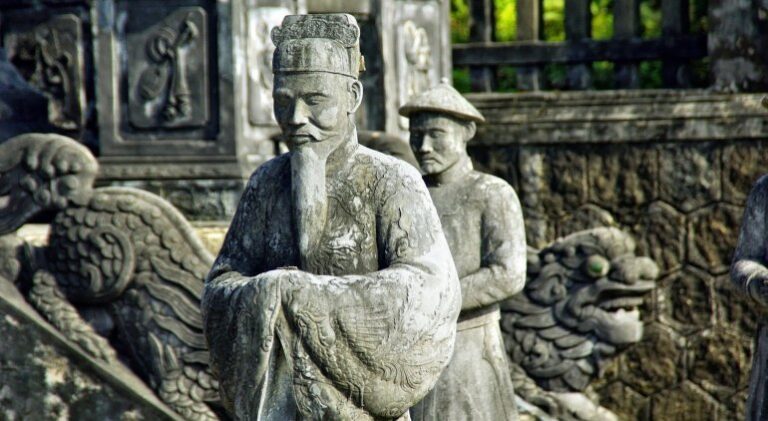 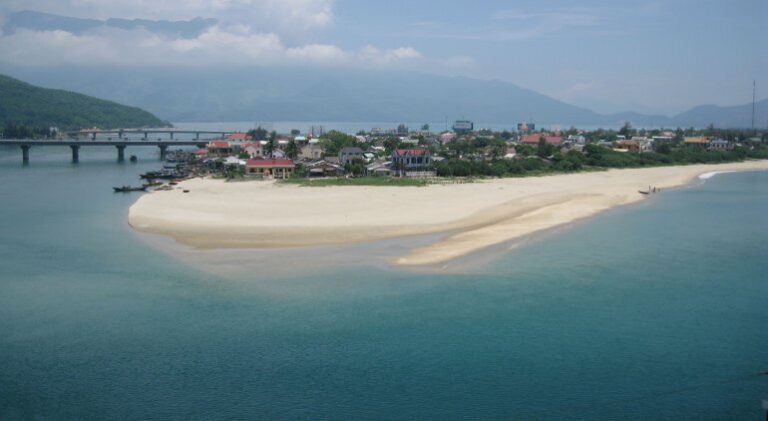